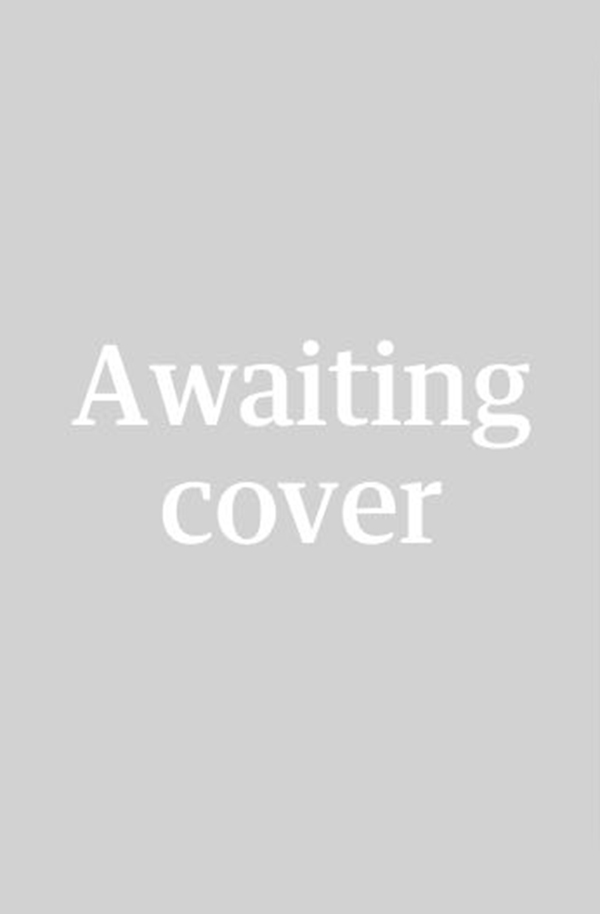 This is a work in progress, rather than a completed book, so feel free to holler if you have anything to say about it. Don’t want to say too much about it, but as I have said in other parts of this website, I’ve always been mad about writing a fully global novel, and this […] 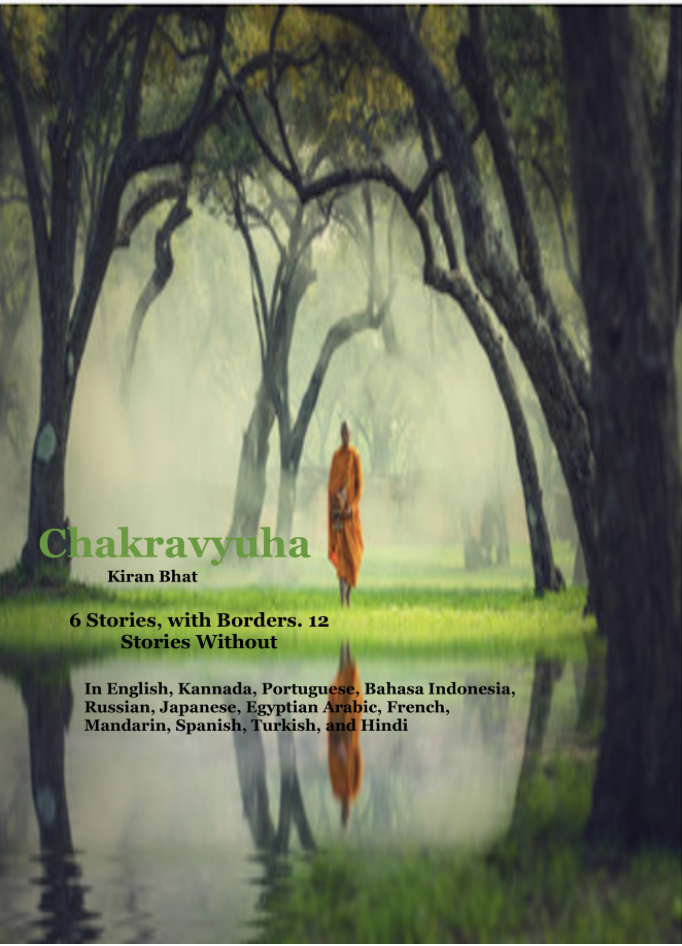 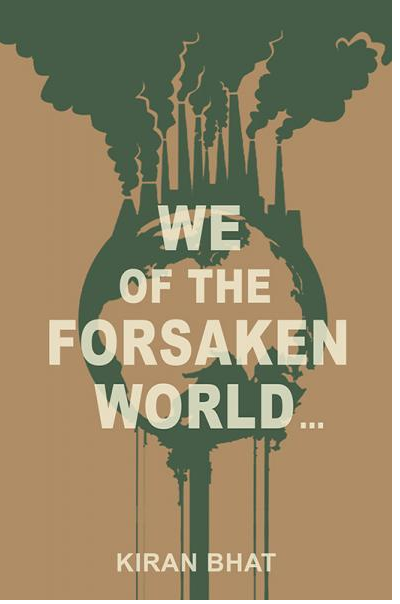