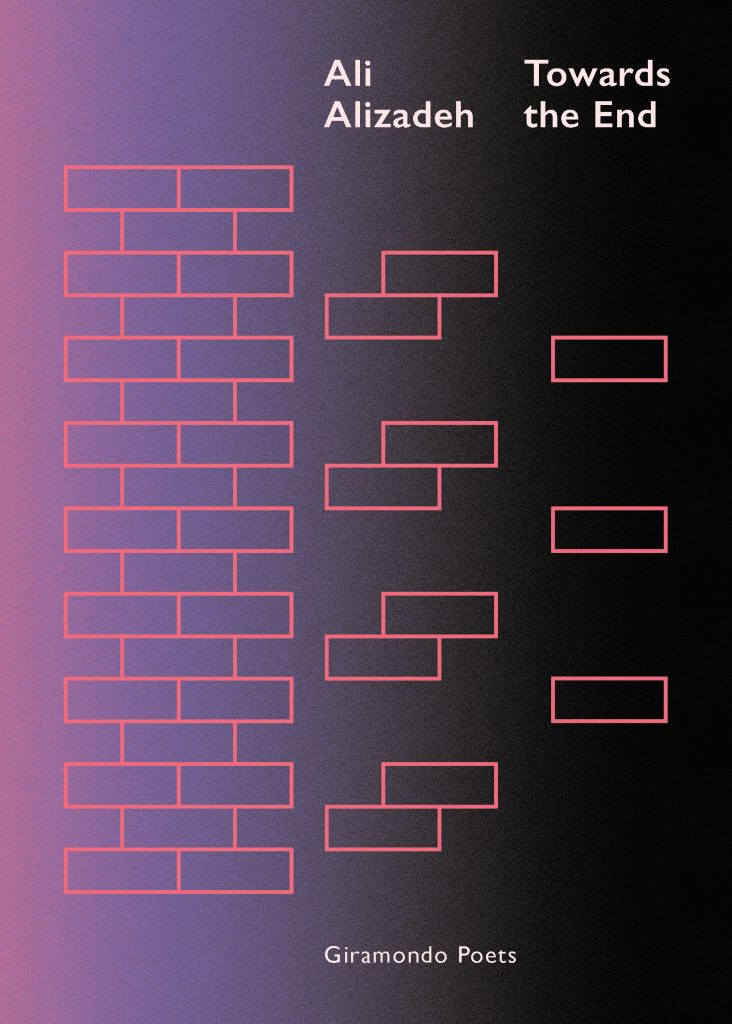 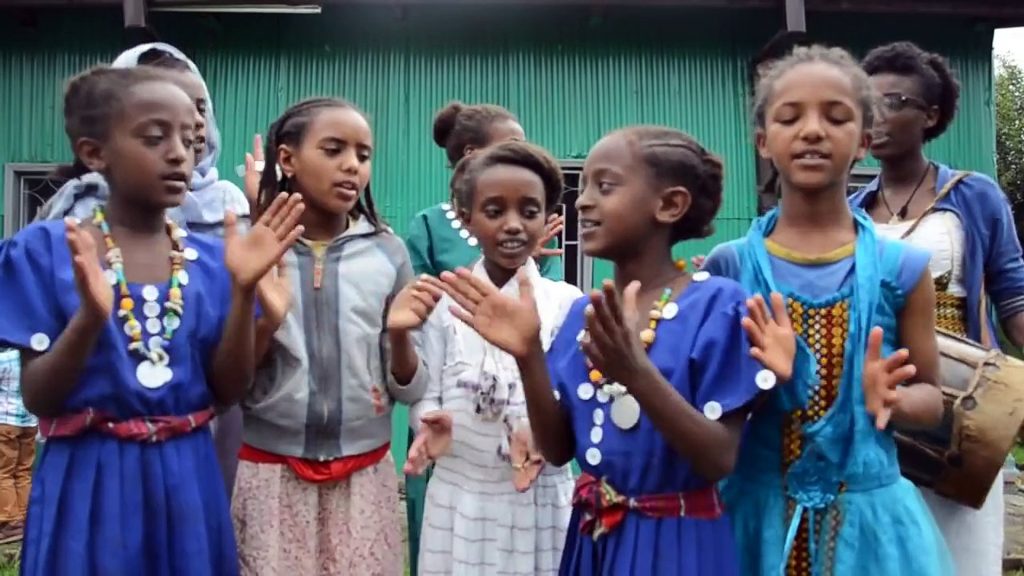 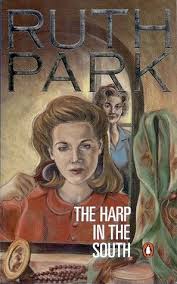 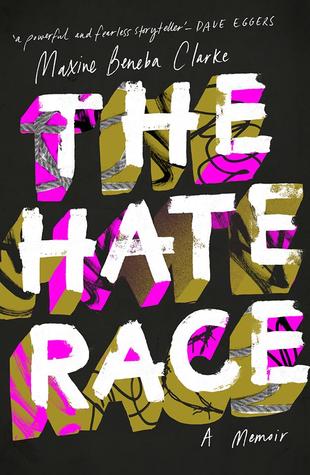 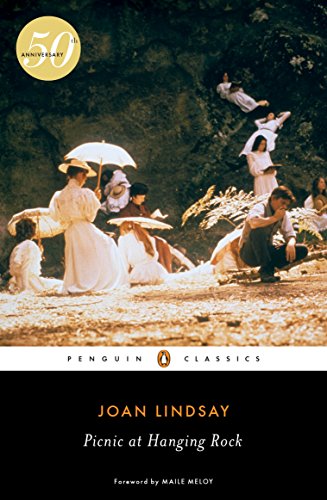 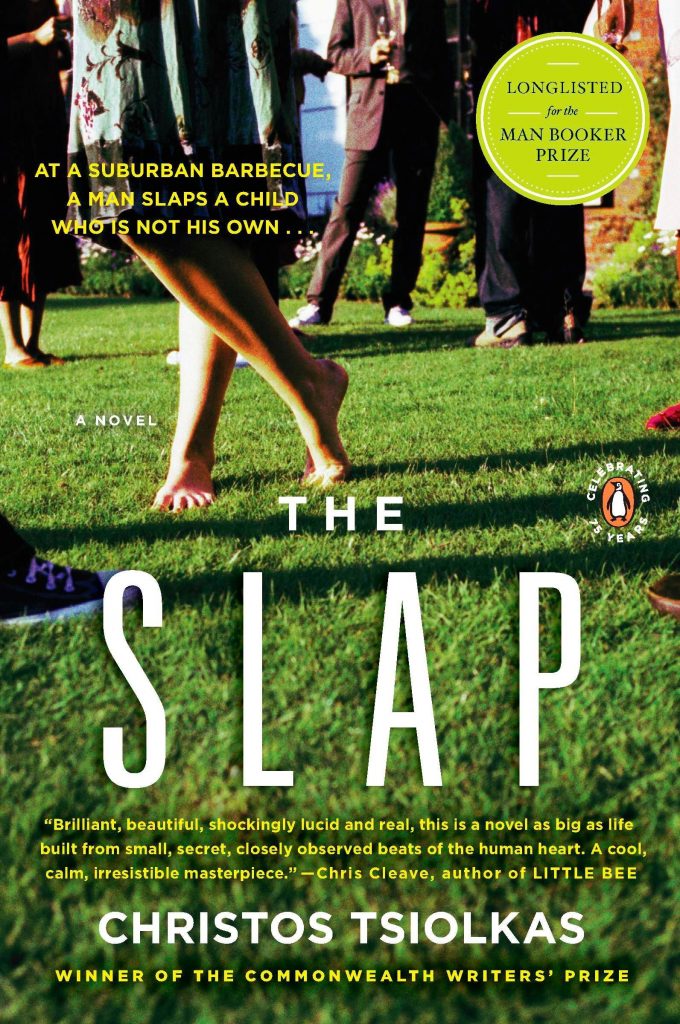 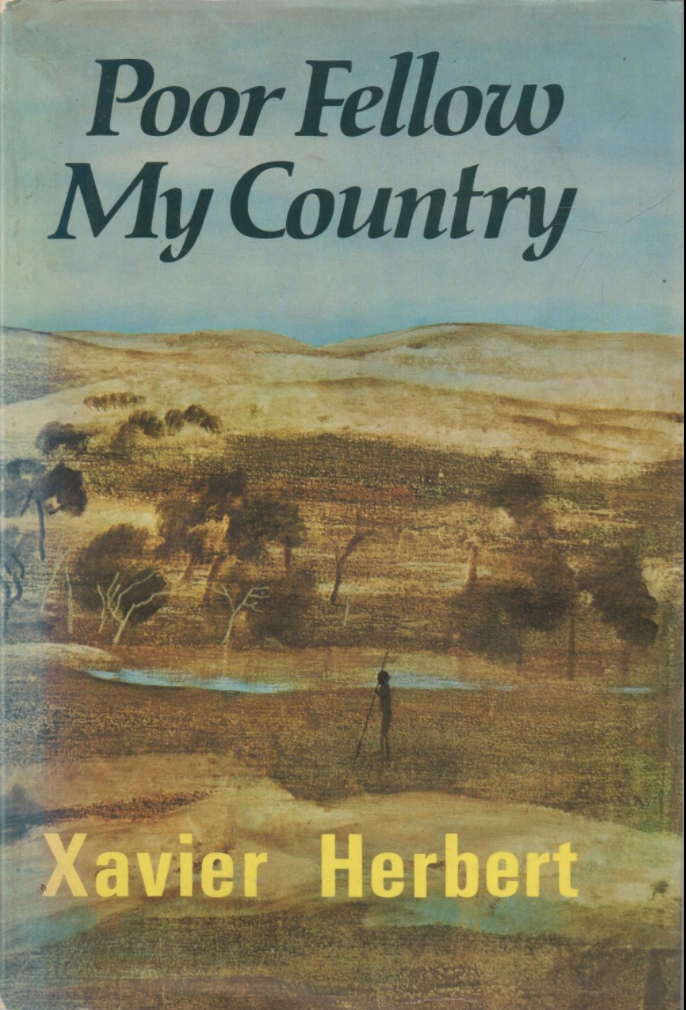 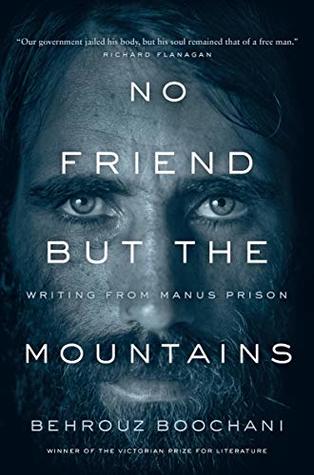 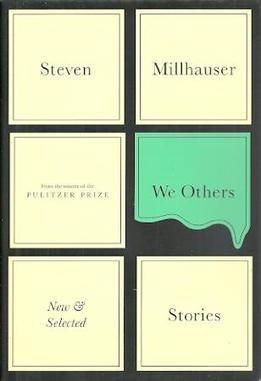 The 20th century American short story is a gem of a form. Call it formulaic, call it of a certain type, but the best short story writers are able to conjure up an entire feeling of a moment and time period in the space of ten pages. Certain writers like John Cheever or Raymond Carver […]